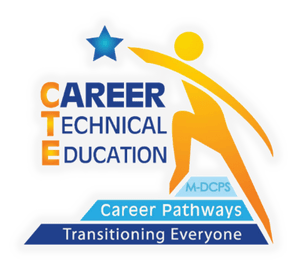 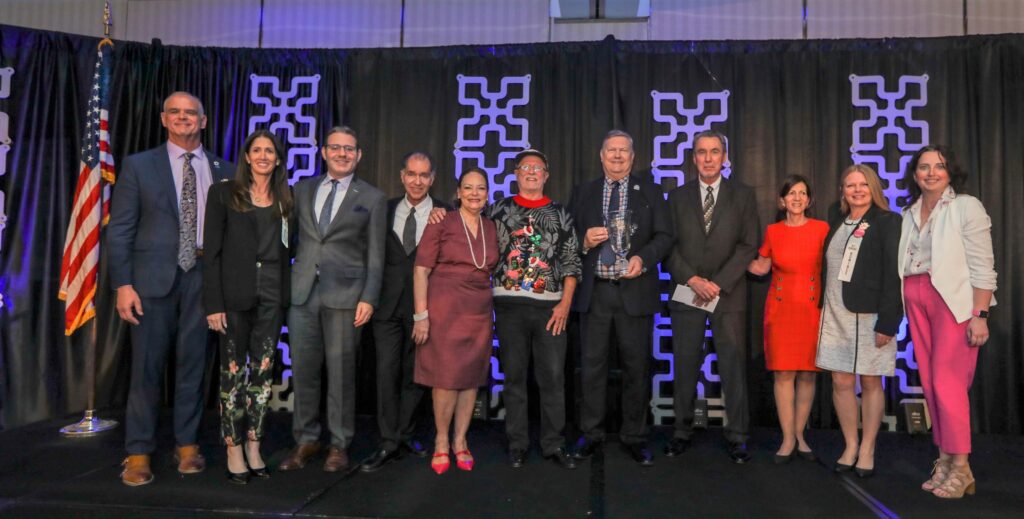 The Advisory Board of Miami-Dade County Public Schools’ NAF Academy of Hospitality & Tourism (AOHT) is delighted to announce that Steve Adkins, President of the Miami-Dade Gay & Lesbian Chamber of Commerce (MDGLCC) was named South Florida Tourism Professional of the Year at its Annual Awards Luncheon held December 15th at the Hyatt Regency Miami.

More than 350 of the who’s who in the hospitality and tourism industry attended the highly anticipated event to benefit the AOHT work-based learning activities and scholarships for students and professional development for teachers.

“It is a pleasure to recognize Steve Adkin’s many years of outstanding contributions to the AOHT, our hospitality and tourism industry and community,” said Wendy Kallergis, Chair of the AOHT Advisory Board and President & CEO of the Greater Miami & The Beaches Hotel Association. “An accomplished business and industry leader, Steve has dedicated his career to building business relationships, closing social gaps, working for equality, assisting the marginalized, and making the community a better place to live, work and play,”

With professional roots in the banking industry, a move to Miami more than 20 years ago presented an opportunity for Adkins to take an active role in the hospitality and tourism industry as the owner of a Miami Beach bed and breakfast hotel.  As a gay businessman, he became involved with the Miami-Dade Gay & Lesbian Chamber of Commerce. Several years later when the head of the organization stepped down, Adkins stepped into the position and found his calling.

“I am honored to receive this prestigious award from such an important organization performing impactful educational work in an industry so vital to our community – hospitality,” said Adkins upon receiving the award.  “As an organization focused on DEI, I/Miami-Dade Gay & Lesbian Chamber of Commerce appreciates how NAF AOHT curriculum and grants help students RISE to their ultimate potential. We stand with you as partners now and in the future.”

Adkins’ business expertise and dedication to advocacy has garnered MDGLCC recognition as one of the most accomplished organizations of its kind in the country. Under his leadership, chamber membership grew twentyfold and through the MDGLCC Foundation, opened the first and only LGBTQ Visitor Center in the world on Miami Beach, which helped position Greater Miami and Miami Beach as a gay and lesbian friendly year-round destination.

Adkins is the South Region Co-Chair of the National Gay & Lesbian Chamber of Commerce; Chairman of the Miami Beach Visitor and Convention Authority; Board Member of the Greater Miami Convention & Visitors Bureau; and Advisory Board member of Miami Beach Pride. 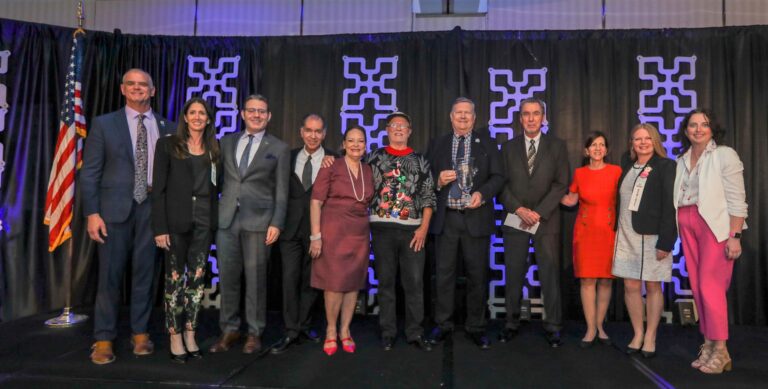 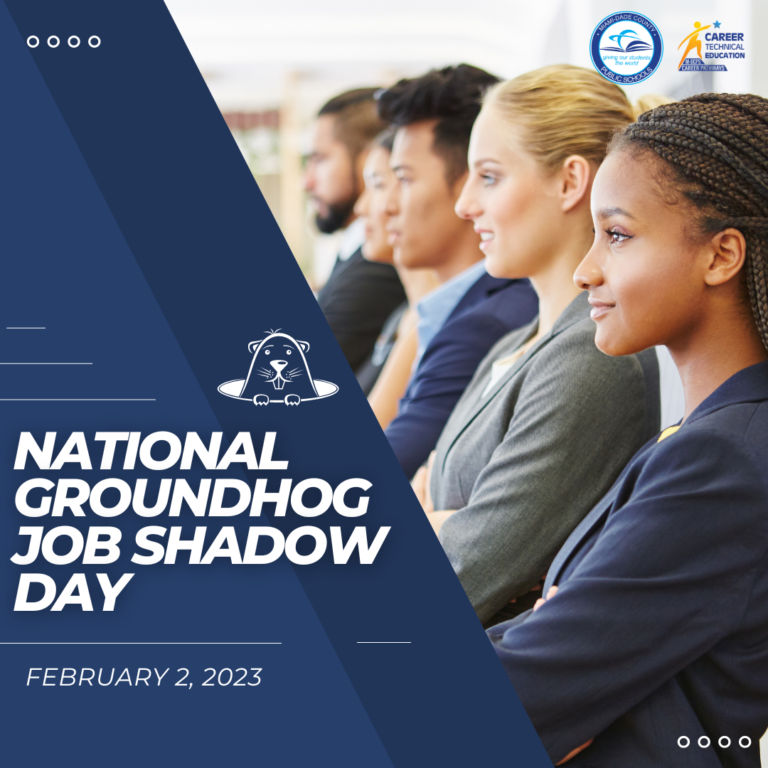 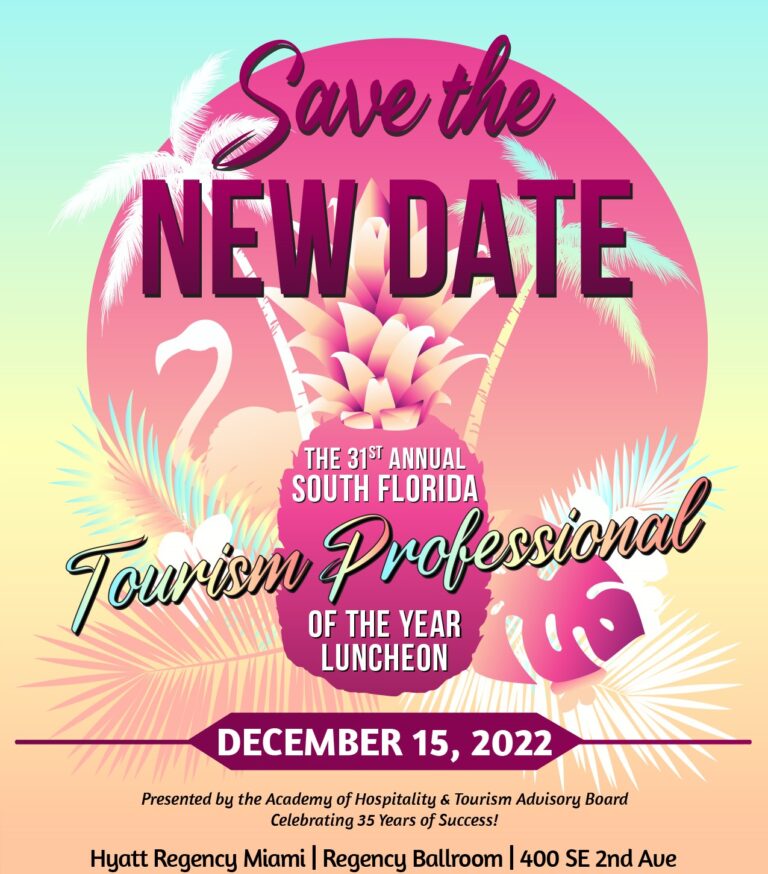 NAF is a national network of education, business, and community leaders who work together to ensure high school students are college, career, and future ready.

Enter your email and we’ll send you information about NAF updates, new tracks, opportunities, and events